Join our quest to save the planet

CO2 Living is all about helping to reduce the carbon dioxide emission on a global scale.

It’s time we do something to regrow our planet’s lungs and we think the best way to do that right now, is to plant trees.

It was a hot September in Denmark when we realized that we needed to act. Never in our lifetime had a September been warmer in the little northern country, and as we started to dig into things, we see that the outlook was bleak.

Getting climate change under control is a formidable, multifaceted challenge. Data now suggests that staying within safe warming levels requires that we start removing carbon dioxide (CO₂) from the atmosphere, as well as reducing greenhouse gas emissions on a global scale.

The technology to do this is in its infancy and will take years, even decades, to develop. Analysis states that If pushed, operational large-scale systems should be available by 2050.

We humans have emitted 1.540 billion tonnes of carbon dioxide gas since the industrial revolution. That’s equivalent to burning enough coal to form a square tower 22 metres wide that reaches from Earth to the Moon. That’s a lot.

Roughly half of these emissions have remained in the atmosphere, causing a rise of CO₂ levels that is at least 10 times faster than any known natural increase during Earth’s long history. Most of the other half has dissolved into the ocean, causing acidification with its own detrimental impacts.

Although nature does remove CO₂, for example through growth and burial of plants and algae, humans emit it at least 100 times faster than it’s eliminated. So of course we can no longer rely solely on natural mechanisms to handle this problem: we…. the people will need to help as well.

What can we, the average person do?

There are a number of things we can do to reduce our CO₂ footprint in our daily lives. But to be frank, not a lot of them will save the planet.

You have probably hear that you need to recycle, that you need to eat less meat and use public transportation. While that is true that we should do all of those things, it alone will not save us. More needs to happen.

CO2 Living was born to make a difference in an area where we can immediately make an impact. That is to help reverse deforestation, by planting trees via funding existing programs that has shown an excellent track record in what they do.

The effects of deforestation

Deforestation accounts for about 20 percent of global emissions of carbon dioxide. More so, it affects our planet in a way that we just cannot ignore any longer.

On top of all of the above, the impact on humans are particularly felt in the poorer regions in the form of more mud and landslides, as well as a decreased availability of wood for cooking and heating. 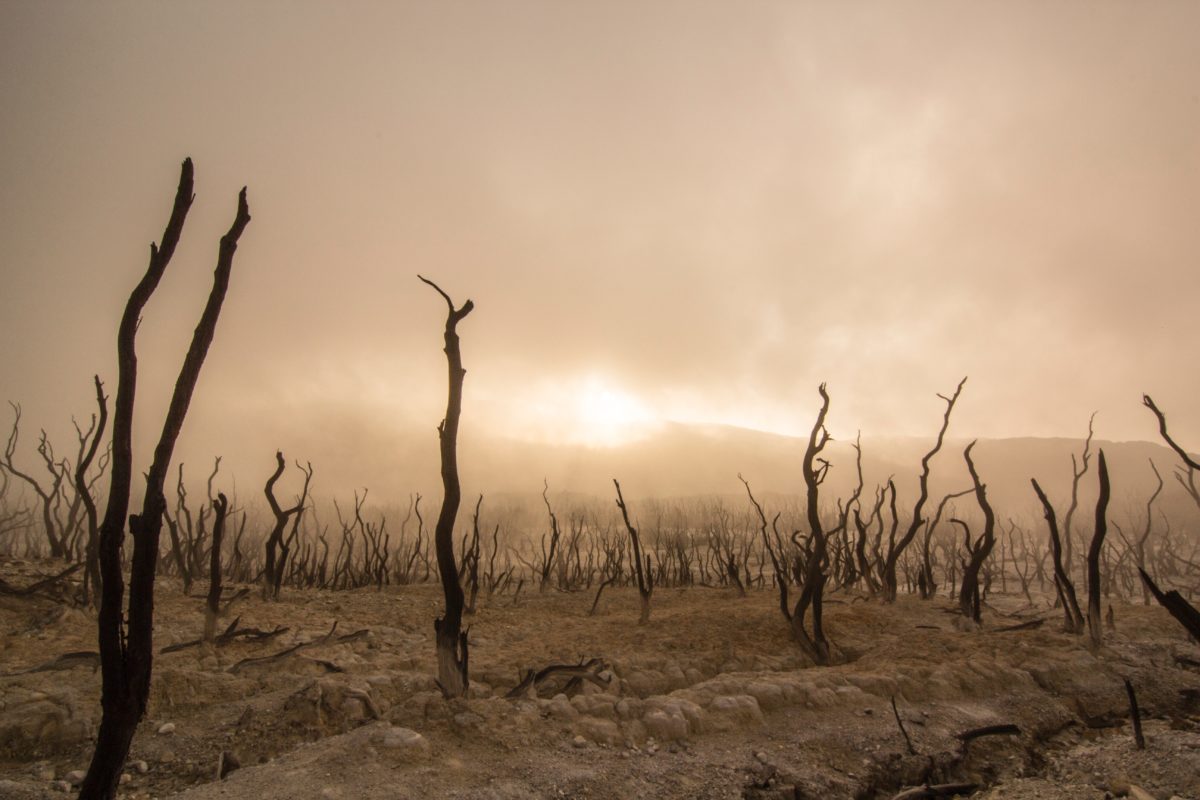 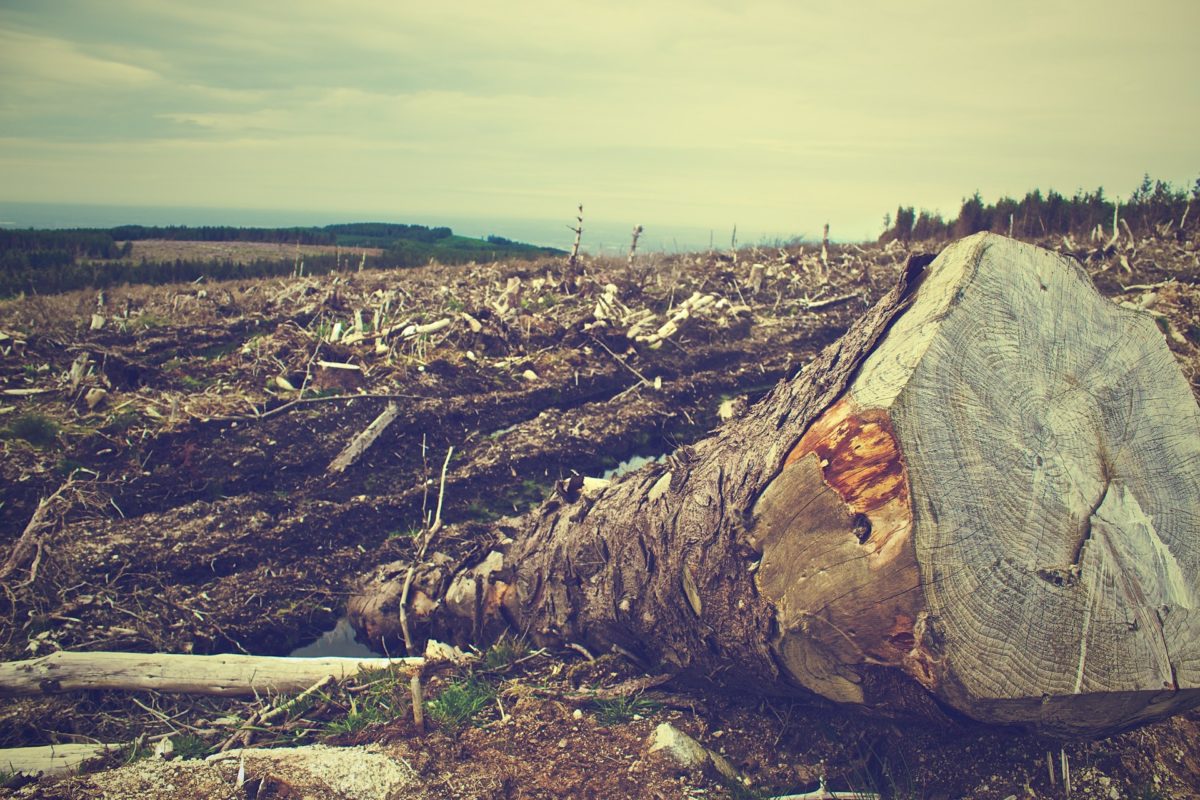 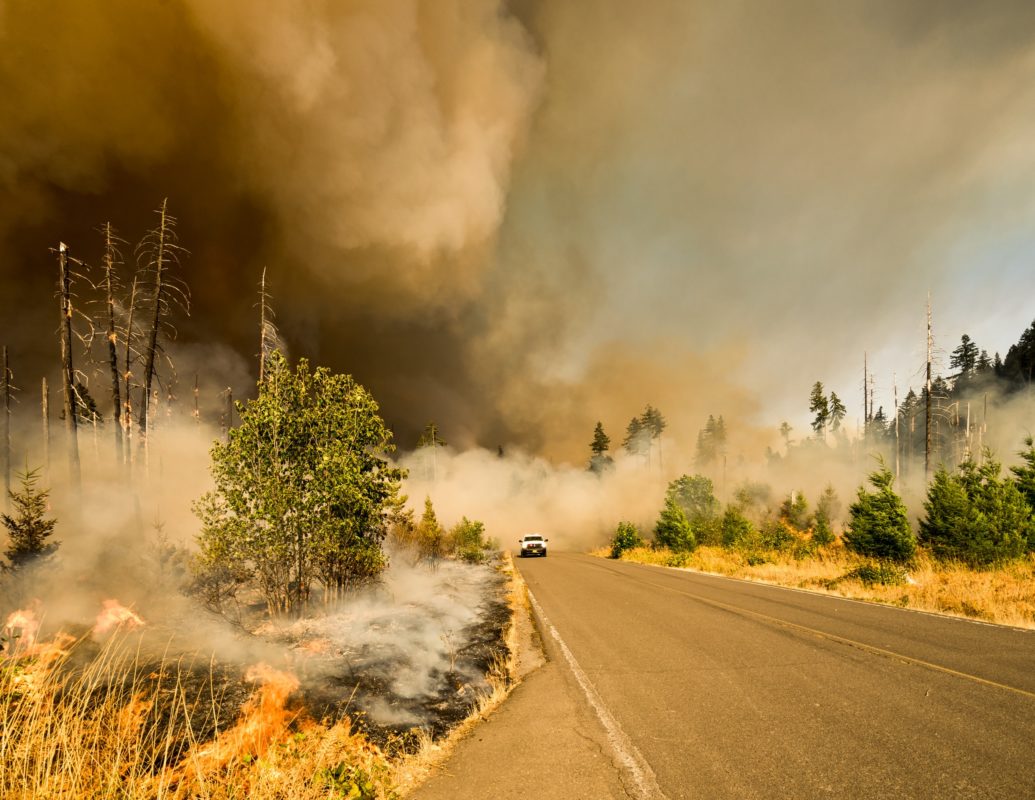 Global climate change has already had observable effects on the environment: Glaciers have shrunk, ice on rivers and lakes is breaking up earlier, plant and animal ranges have shifted and trees are flowering sooner.

Effects that scientists had predicted in the past would result from global climate change are now occurring: loss of sea ice, accelerated sea level rise and longer, more intense heat waves.

More recently, we have seen massive flooding and extreme wildfires in both Greece as well as California.

We need to act to stop this. We have to save the planet. Every single one of us needs to do something.

We give you the option to help. Plant a tree. Make a difference.

Trees help combat climate change
Excess carbon dioxide (CO2) is building up in our atmosphere, contributing to climate change. Trees absorb CO2, removing and storing the carbon while releasing oxygen back into the air. In one year, an acre of mature trees absorbs the same amount of CO2 produced when you drive your car 26,000 miles.

Trees clean the air
Trees absorb odors and pollutant gases (nitrogen oxides, ammonia, sulfur dioxide and ozone) and filter particulates out of the air by trapping them on their leaves and bark.

They also produce Oxygen, the very thing that every living creature needs to survive. In one year an acre of mature trees can provide enough oxygen for 18 people.

Trees are the natural coolant of the planet
Average temperatures in Los Angeles have risen 6°F in the last 50 years as tree coverage has declined and the number of heat-absorbing roads and buildings has increased.
Trees cool the city by up to 10°F, by shading our homes and streets, breaking up urban “heat islands” and releasing water.

Trees help prevent water pollution
Trees reduce runoff by breaking rainfall allowing the water to flow down the trunk and into the earth below the tree. This prevents stormwater from carrying pollutants to the ocean. They also act like a sponge that filters this water naturally and uses it to recharge groundwater supplies.

Trees help prevent soil erosion
Trees slow runoff and hold soil in place. This prevents mudslides and keeps our soil in its place.

Trees are good for the local economy
Fruit harvested from orchards can be sold, thus providing income for the community.

Trees provide a habitat for wildlife
Sycamore and oak are among the many urban species that provide excellent urban homes for birds, bees, possums and squirrels.

In fact, more than 80% of the biosphere of earth lives in and around trees.

In other words… We all need trees to stay alive!

How we do it

We acknowledge that there are many good organisations out there that plants trees and have a wide network of projects in place.

We pool the funds gathered from the sales here and distribute it to the appropriate projects where you choose to plant trees.

A smaller portion of the funds, are being used towards funding our sustainable product development. We want to create an awesome product (more information to be unveiled later) that you can wear and show everyone that you made a difference in the battle to save our planet.

When you support a project, you can opt-in to be added to that projects mailing list so you can follow the updates and see what how you contribution makes an impact. You can always opt-out of the e-mails of course. We also value your time, so we only send relevant information to you.

You also get a certificate to print and hand on your wall, proving that you have contributed. You can also gift a tree to a loved one.

Click the button below to get to our shop. 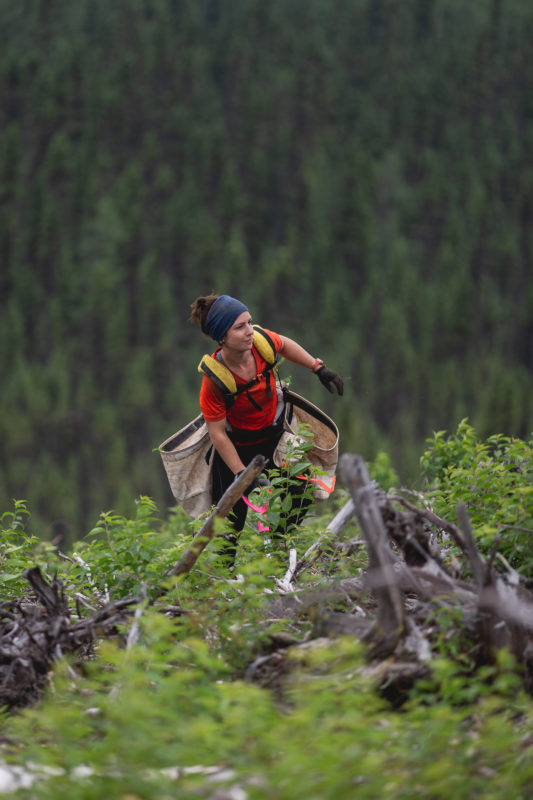 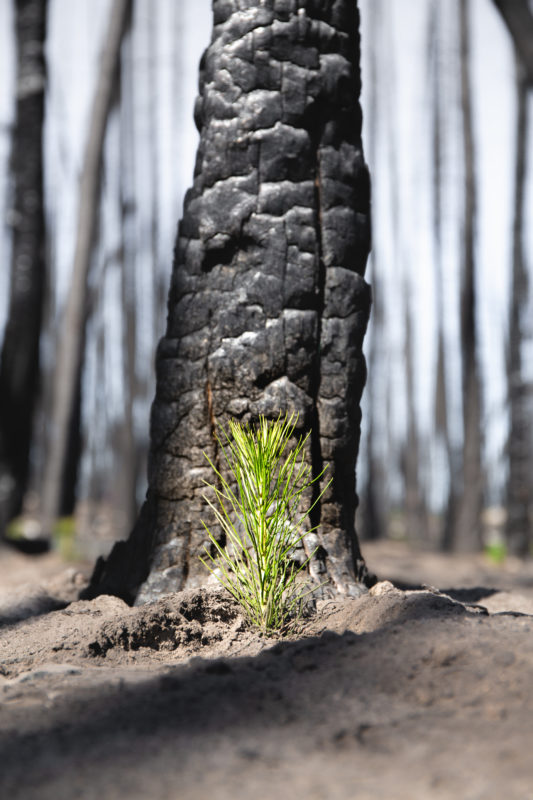 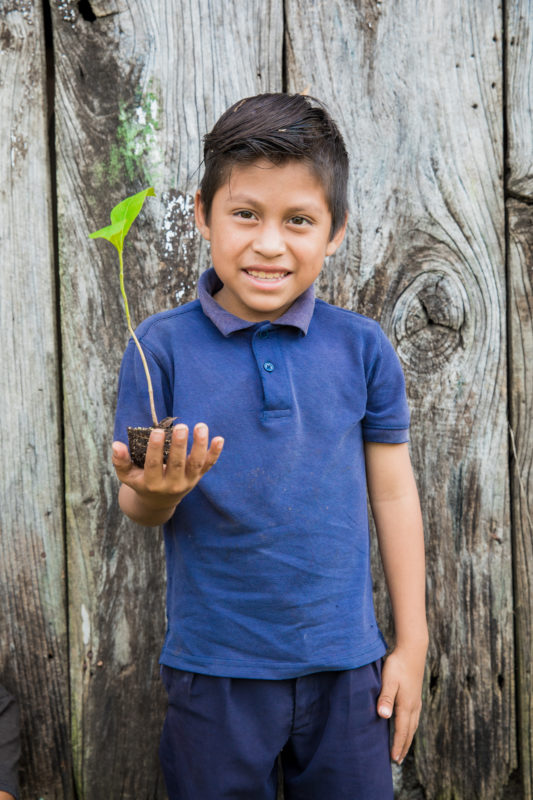 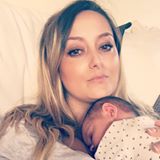 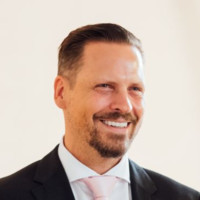 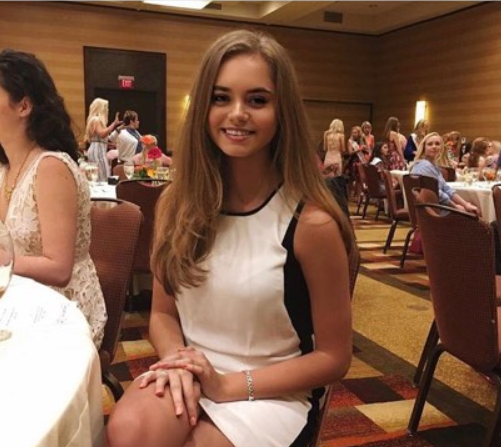